Archive for category: Letter of Intent 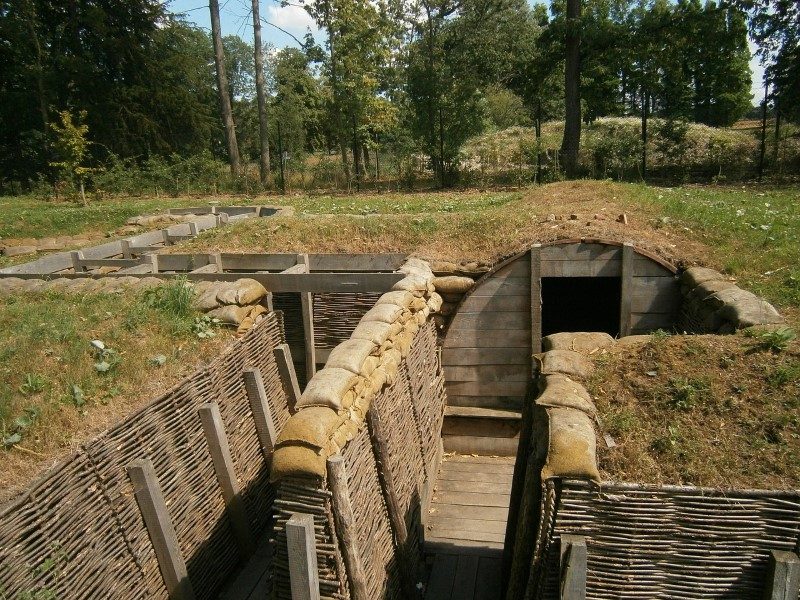 As we wrap up this series, we’ll discuss some recent stories “from the trenches” which stopped an LOI from occurring or severely damaged a deal in process.

Despite the fact that an owner was elderly and dealing with illness, he continued to delay selling the business.  With literally weeks left to live, the family finally reached out to move towards a sale.

While this meant we would have to deal with the estate, a more complicated process than dealing with an owner, it was doable…until we found out that no taxes had been paid for nine years.

Even if they wanted to fix this problem, it would mean filing nine years of taxes, which would automatically trigger an audit, which would be even more cost and paperwork, not to mention no buyer would go anywhere near a business or an owner who had managed to evade taxes for so long.

The only probable option left to this family is a sale of the equipment, which wouldn’t even recover 1/20th of what the business could have been worth if they’d done things right in the first place (apart from not waiting until the knock of death to sell).

It’s well known that some kind of employee participation in profit sharing or stock options is a great tool for morale and retention.  But, it should never, ever be something done during or near a sale process.  In a recent case that we dealt with, the seller blindsided everyone in a meeting by letting all parties know that not only had he recently introduced a 25% profit sharing program, but that he had already paid out the profits for that year under this new scheme.

It hadn’t dawned on the seller that he’d just voted himself a massive reduction not just in the value of the business for sale, but in the amount of profit the buyer could gain, now that the buyer was locked into a program that had precedent with the employees.  Surely, the seller’s heart was in the right place, wanting to do right by his employees. But he failed to consult with his own circle of advisors, and even with someone who he’d engaged to help him sell his business, his own broker.

We’ve managed to rescue the sale by making sure there are no new surprises, but this is a kindness that ended up being a great cruelty…and it didn’t have to be that way.

If the business you’re selling is location-based, it’s important to make sure you have favorable lease terms not just for yourself, but contingencies in place for whomever will take over your lease if you ever sell.

The reason is that some landlords have short-term thinking and see a sale as a way to extract concessions and more money from someone (the buyer), who really doesn’t have much of a choice and is already spending a lot of money anyway.  They don’t realize that behavior like this ensures that among the first things the new owner does is start looking for a new place to move to once the renegotiated lease is up.

Don’t want to be blindsided by challenges like these?

Having a broker is going to help you avoid many problems, but the way to avoid 99% of problems is to tell your broker everything.  He/she can then make sure to guide the deal to a successful conclusion for all. 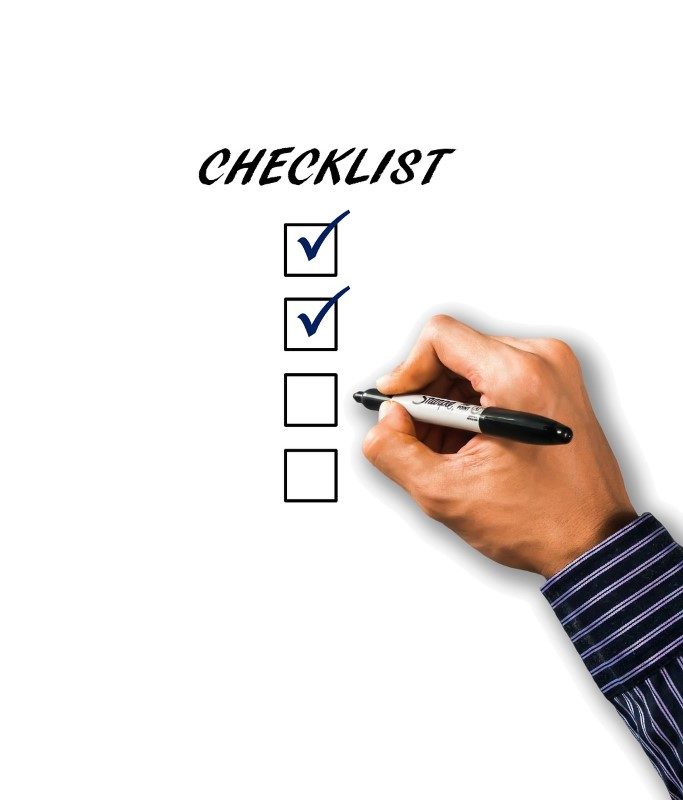 In the first part of this series, we focused on the purpose of a LOI (Letter of Intent).  In this article, we’re going to outline a basic structure of one.

A LOI can be short or long form, and there are advantages (and disadvantages) to both.  A short-form letter will usually focus on price, a few key terms, the length of escrow, and an exclusivity period.

It will be easy to negotiate precisely because it’s short.  The obvious downside is that it leaves some important issues to be resolved down the road.

On the other end is a long form LOI, which will often contain some “legalese.”  These make sense in complex deals because issues that can be deal breakers are identified ahead of time, before diligence and other time-intensive activities.

The major disadvantage is that in identifying some of these key issues so early on, both parties can get bogged down in deal points before the process has even begun, and so momentum is slowed, or in some cases, stopped entirely.

What an LOI must have:

This list is not meant to be comprehensive, and some LOIs may exclude some of these or add others. What’s key is for you to see what we stated in our first article in this series.  The LOI is an outline of where the deal is going to go. It’s a roadmap and there’s every reason for the buyer and seller to take their time to agree on what this map looks like so that both parties can reach their desired destinations: sale and liquidity event.

In the final part of this mini-series, our brokers will share some stories “from the trenches” regarding LOIs in deals they’ve done. 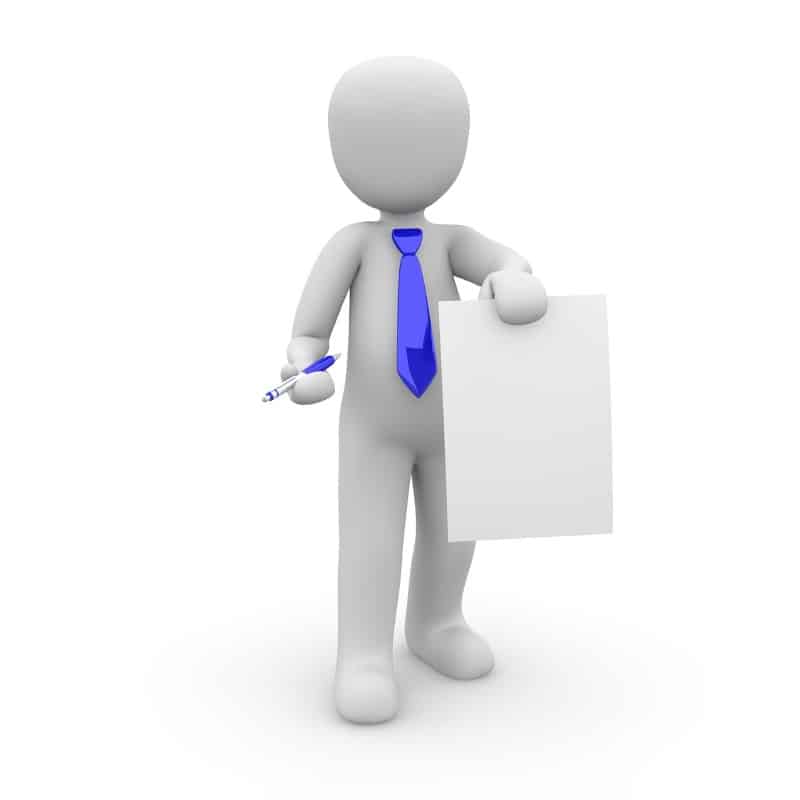 You will often hear us state in our blog articles Stephen Covey’s well-known maxim: “Begin with the end in mind.”  This very much applies to a Letter of Intent, and it’s one of the most important parts of a business sale.

It’s so important, in fact, that we’re doing a three-part series on it.  This article is going to focus on the purpose of the Letter of Intent, often referred to as the LOI.

A LOI is essentially a “term sheet.”  It details a purchase price and any other terms or conditions that a buyer may stipulate in the purchase of your business.

Now, “Letter of Intent” does sound fancy, but there’s usually limited “legalese” in a LOI, and generally, it’s nonbinding.  This means that both the buyer and the seller retain the ability to walk from any deal should terms for a final closing not be agreed to.

Put another way, the LOI is a blueprint for the sale, so while it’s nonbinding, it’s a serious document.  Whatever appears in a LOI is generally considered to be a “good faith” negotiating point and if, as a seller, you don’t accept everything in the letter, you should definitely have it amended before signing it.

What’s the purpose of the LOI?

The LOI serves a purpose for both the buyer and the seller.  For the buyer, it provides exclusivity during a certain time period.  For the seller, the LOI is a serious and demonstrated interest in a purchase, and there is often a deposit that’s put down to accompany the LOI.  For both parties, it’s a prologue to a hopeful conclusion and gives the basic outline for the mountain of due diligence that awaits both of them.

Is there any reason you wouldn’t sign an LOI?

Simply put?  Yes, for the same reason you wouldn’t sell (remember, begin with the end in mind), namely, price and terms.

If you sign a LOI too early, before the buyer is better informed about your business, you may get a lower price and weaker terms.  They are building in risk into their offer.  Don’t be afraid to push back on a LOI, or counter with more information (like a certified valuation) which de-risks the business for them and indicates why you think the price and terms are too low.

You may also receive an “indication of interest” prior to an LOI with a valuation range.  In fact, if the buyer is aggressive and insistent on an early LOI, take a step back and be cautious.  Is this someone you will want to work with?

In the next part of this mini-series, we will examine the structure of a LOI.

Apex is actively looking for Advisors to join our team. If you or someone you know would like to learn more, contact Doug Hubler at dhubler@kcapex.com or 913-433-2303