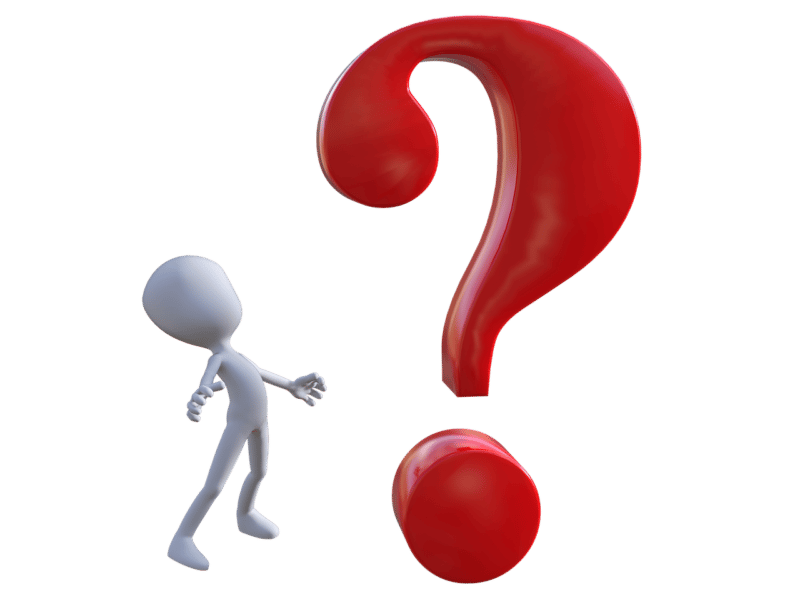 In a previous article, we’ve made the case for buying instead of building.

However, you may be interested in buying a business run by a franchisee who has multiple locations in place. Every franchise is different as to what they expect from someone who is buying from an existing franchisee.

Our goal in this article isn’t to explore those, but rather to discuss how running a franchise-type business is different from running an independent one.

Start with the Good News

We have discussed previously how important systems are to any business. In a franchise, those systems haven’t just worked one time…for one person…in one place.

They’ve literally been “field tested” many times, with many people, in many places.

They have extensive manuals for “how to run the business” which are written in the “for dummies” format.  You’re primed to open multiple locations in the future, thus expanding your cash flow against an existing back-office infrastructure.

You also have the power of an established brand and the ongoing publicity-spend pushed by the franchisor. Sure, you have to pay for part of that, but you often get a disproportionate benefit for this spend because of the lower costs. With many franchisees participating, better rates can be secured.

The “bad” news is that you have a limited sphere in which you can be creative. Unlike an independent business, in which you’re free to pursue new business opportunities or avenues of marketing, you generally have a rulebook which tells you what you may and may not do without consulting with the franchisor.

This is only “bad” for those very creative entrepreneurs who buck at even the idea of running something by someone else in their own business. Whereas those who favor collaboration or who want ownership, but with a lot of help and guidance, can find great comfort in knowing they aren’t simply throwing spaghetti up against a wall.

However, these systems do come at a cost. You won’t be able to circumvent the obstacles the original franchisee went through just because you’re buying a mature, multi-unit operation.

You will likely have to pay an upfront fee, demonstrate net worth, and pay ongoing royalties, the last of which you’re unlikely to have to do in an independent business.

Ultimately, buying a franchise involves many of the same questions all potential buyers must answer. You need to begin with the end in mind and consistently ask yourself why you’re doing what you’re doing (in pursuing the purchase of a business) and how well this particular opportunity (the businesses you examine and screen) will aid you in accomplishing your why.

Our goal isn’t just to counsel you on the paperwork and financial questions, but on questions about personality as well. We have the experience to advise you on franchises vs independent businesses.  Give us a call!

Case Study #22: From Side Hustle to Strategic Acquisition

The Profit Needs of Your Buyer
Scroll to top