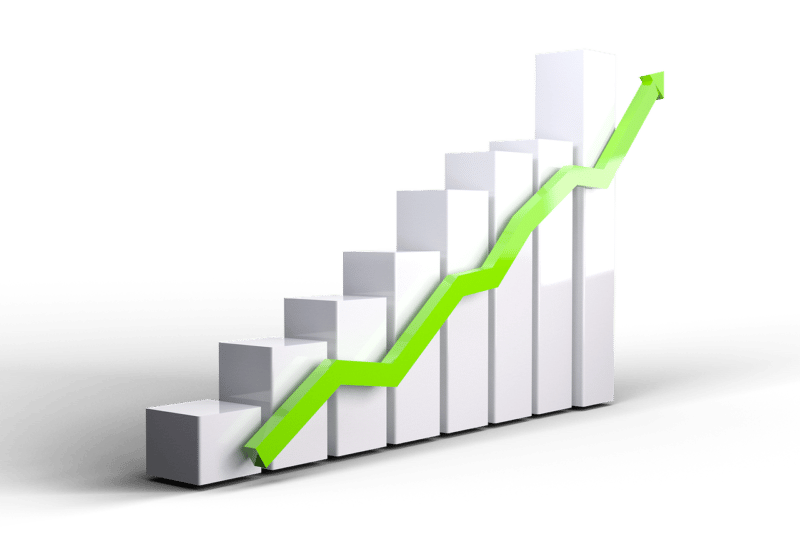 In 2001 Joe Keeley was just a college student looking for a part-time job. He saw an ad for “hockey player wanted to watch kids, $10/hour.”

Keeley happened to be a hockey player, which wasn’t so unusual in Minnesota, and eventually, he was hired.

This turned into a three-year relationship in which he saw himself more like a big brother and mentor than a “nanny.”

Other families began to ask him for referrals to people he knew, and before he knew it, College Nannies, Sitters, and Tutors was born as a business.

The business model was a one-time fee for a matching of a family to a nanny or tutor, but that quickly changed, as families were unsure about how to legally pay those nannies and Joe saw the potential for recurring revenue.

So the business quickly became a staffing company of sorts. Joe thought that once he’d done this right in one location, franchising would be a way to expand further.

In fact, at the time of sale, the company was very close to the 100 locations mark, a milestone not many franchising companies ever reach.

But the leap forward that directly led to the acquisition of the company was software development. Joe saw early on that a major bottleneck for clients and even potential clients was scheduling. So he spent the money to develop software to solve that problem.

By the time he’d built the software, the $34M the company was taking in annually had one large vendor that accounted for $10M of that revenue. That vendor was a Boston-based publicly-traded firm that specialized in child-care centers and often contracted with Joe’s company to find staff.

That $10M slice didn’t happen overnight. It developed over an eight-year period, during which Joe was often invited to the headquarters as an important vendor.

He got to know the executive team and, when the software was launched, he began training sessions to help them integrate the software to help their own clients. Soon, everyone around the table realized an acquisition might make the most sense.

It took 11 months for diligence and closing, mostly because, as Joe noted, a public company needs specialized documents that aren’t necessarily needed when a private individual or company does an acquisition.

If he had to do it all over again, he says he would have found out what those documents were and had them constantly updated in some kind of file. He’d always planned to sell the company, but when it came time for the exit, they asked, and he agreed, to stay on and keep building.

He appreciated the ability to grow, but “with someone else’s balance sheet.”

The terms of the deal weren’t publicly disclosed. Joe was able to take a portion of the payout up front. He’s currently finishing a three-year earnout, but also plans to stay at the new company long-term.

Joe knew from the start, once he moved from a side gig to a real business, that he wanted to build a company to sell. So he made sure his books were very clean, insisting on an annual audit for all of his franchisees.

Joe was also unafraid to invest where he saw a major problem. While the investment paid off for his business operations, it also was what made a strategic acquisition so sensible for the buyer.

Most importantly, Joe stuck to his brand.

More than once he dealt with marketing companies who said that “College” was a bad adjective for the brand. But he owned his niche, focusing instead on the “young, vivacious, upwardly mobile” subset of college students that his clients visualized when seeing the company name.

That belief was vindicated when the acquirer chose to keep the name after the acquisition.

How Long Does It Really Take to Sell a Business?

Why Buy a Franchise?
Scroll to top