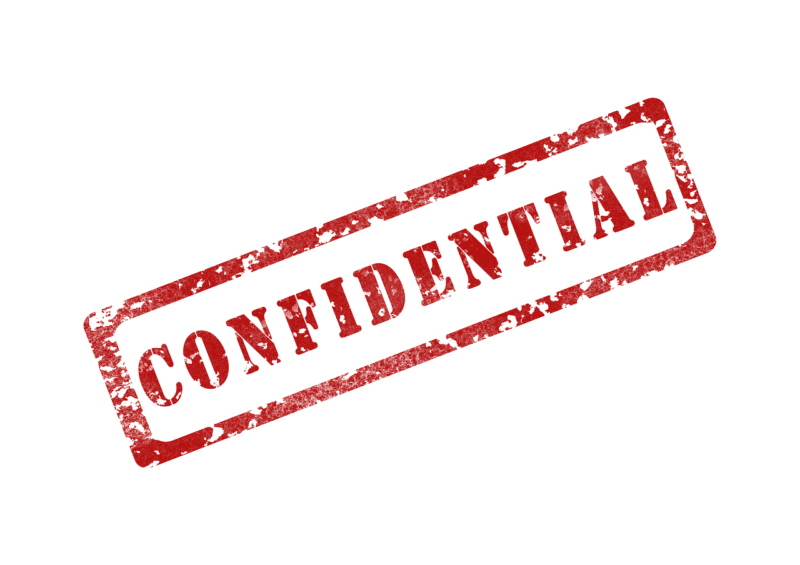 Scott Miller started Miller Restoration, a firm in the property damage industry, in 2005.

He managed to sell his company after 12 years for 3.5 times earnings, but only after two failed attempts.  If we pay attention, we can benefit from his hard-earned lessons.

Scott had always assumed that he would sell the company at some point. He had a passion for growing businesses and honestly just wanted to see how far he could go.

After five years and hitting $1M in annual revenue, he thought it was a good time to explore the possibility of a sale. He hired a broker, but even with a 1-year listing engagement, the broker didn’t bring in a single buyer.

During that time, as he grappled with the idea of letting go, he realized that with a 20% margin on his revenues, as well as a great team, he had a great business.

So while he was surprised not to get any looks, he was also somewhat relieved and therefore went back to building the business.

A few more years down the road, a friend of a friend approached him via casual conversations about the possibility of selling.  This time, Scott chose to deal directly with the buyer without a broker, and 15 months later, the deal fell apart.

Scott noted that it felt very much like an emotional rollercoaster, with the end often in sight, only for it to be taken away at the last moment.  Finally, a week before the expected closing date, the buyer said that the financing had fallen apart and asked if he could he have another month or two.

Scott firmly said no, but again, with a sense of relief: “Why am I selling?” he wondered, “I’ve got a great team and a great business!”

With two failures to sell behind him, Scott instead started a second business in a related industry (again, that love of “growing things” inspired him).  But some of his senior management at Miller Restoration respectfully pointed out that this looked to be “shiny object syndrome” and that if he wasn’t careful, the restoration business could pay the price.

Rightfully chastised, Scott put a manager in place of the new business and stayed focused on the restoration business. And yet, the second business continued to grow on its own, without his being involved full time.  He saw the second business for the subconscious message it was: it was time to move on.

Scott hired a broker he felt really understood his type of business and within a few months had a couple of serious buyers competing for the sale.  The first one began the process but dropped out three months into due diligence, and Scott could feel that deja vu creeping up.

But the second buyer ended up being the one who went to the finish line with him, and Scott got the exit he had long craved.

Scott confessed that the most difficult part of this process was not telling his staff.  Many of them had been with him for a decade or more and felt like family. In fact, right after the wire hit his account, he went to personally meet or call every single member of the team individually, so he could tell them in person and do what he could to soften the blow.

The overwhelming majority of the team took it well, but two relationships were strained as a result, one temporarily, and one permanently. As difficult as it was to keep the secret from them (and here at Apex, it’s an industry standard we abide by and always recommend), he knew it was the best thing: “if the sale didn’t go through,” he pondered, “and I told them, I may have lost them.”

There was a tough period of adjustment to the new owners at first, but most of the team is still there, and continuing to grow and develop the business.

Scott wasn’t bothered by a failure to get any nibbles the first time he listed.  He took solace in the fact that he had a good business and kept trucking on.

When he tried to go on his own, his personal involvement in the deal (instead of enlisting a broker) dragged him through a process that was three times longer than it should have been and ended in failure anyway.

When he did finally sell, he used a broker and he followed his broker’s advice and didn’t tell his staff, as much as it went against his instincts and desires, because he saw the greater good and the necessity of confidentiality.

Whether you’ve listed with other brokers in the past or you’ve tried on your own, we’re here to help you if you’ve decided it’s time to list your business.  We have brokers experienced in selling all kinds of companies.  See if one of us can help you!

Are You Dealing With a Serious Buyer?
Scroll to top