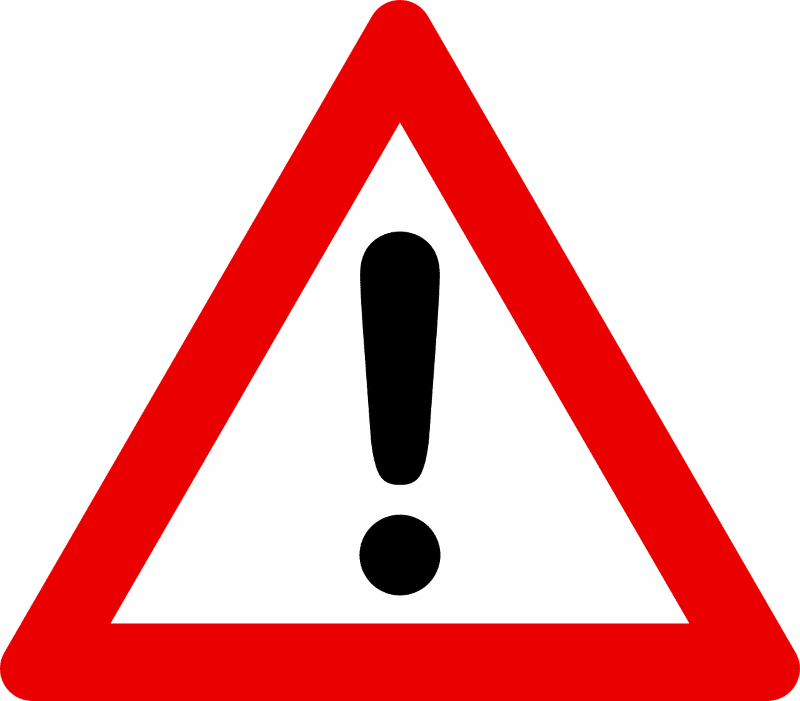 But back then it was simply a single number that would then fork out to different people answering the phone.

He saw an opportunity in a space that the big legacy players considered too insignificant to work on.

Together, with some other savvy technologists, he created software that would integrate with the calls and build systems for those running call centers (and answering the phone).

Doug grew the company to 60 employees and realized that he didn’t have the funds (or the desire) to grow the company to 300. He was in a no man’s land in the industry between 30 and 300 employees and he decided to scale back instead. By embracing a software licensing model with his 30 employees, he had $5M in annual topline revenue with 60-65% net margins.

But there was a problem.

Doug’s marriage had been paying the price in the early years of growth and he felt he was really in a “your marriage or your business” scenario. He opted to try to save his marriage and started getting the company ready for sale.

Doug began to (in his words) “dress up the company.” He got a great general manager in position, let some toxic people go, and made sure that all the financials were tight and in order.

It was the year 2000 and lots of M&A in tech was being done in stock swaps and other such transactions. Doug, like many, didn’t really see the crash coming and accepted an offer which only gave 10% of the valuation in cash, with the rest in stock and options.

On the day of the acquisition by an Israeli-based telecommunications firm, the stock price of that publicly traded company went from $75/share to $100/share, and Doug felt pretty good about things.

But, before too long, that company, like many, started restating their earnings and the stock priced tanked…falling all the way to $12/share before being delisted. Worse, they’d failed to get Doug properly certified securities in time which he could have liquidated to at least recoup some of the value. Both the shares and options were worthless and Doug entered a 2-year litigation against (the ironically named) Nice Systems.

In the end, Doug’s lawyer went to rehab and Doug took a settlement, choosing to start his entrepreneurial life over. He now runs HDS, LLC, which provides housing management software to Native American housing entities and US public housing authorities.

We’ve said this before in previous articles, but put first things first. No business is worth losing close personal friendships, or worse, your marriage. Never let your excitement for building a company eclipse one of the reasons you’re ostensibly building it.

Beware of taking any part of your offer in shares or options. Much like an earnout, the outcome often isn’t entirely dependent upon your personal efforts.

Finally, if there’s not a good offer available, be patient and willing to wait. As you can see from his story, Doug would’ve done far better to pass on this offer, potentially ride out the dot-com fallout, and pivot, if needed, to something else.

Unlike the pets.com of that era, he was actually providing proven value for a necessary product, and if he could’ve found a good manager, he might have been able to keep both his relationship and his business until the right time.

Questions? Remember to speak with an Apex Business Advisor for assistance in preparing your business for sale.