Case Studies is a new series here at the APEX blog.  We study business exits and break down a few key points for you to keep in mind.  This month’s selection comes from the sale of Appletree Answers. 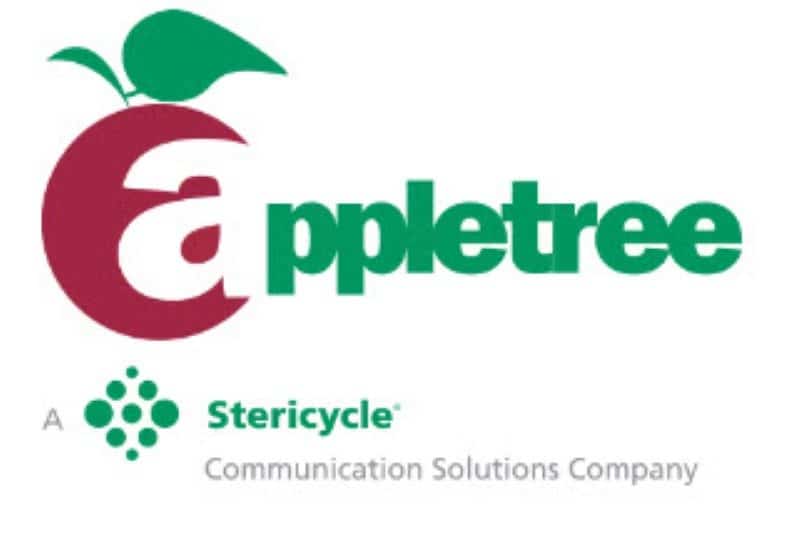 John Ratliff started Appletree Answers in 1995 in a spare bedroom in his house, eventually grew it to over 600 employees and over $5M in annual EBITDA before selling to a strategic acquirer.  Appletree was (and is) an inbound high-touch customer service call answering service.

From 2003-2011 John, in concert with his CPA and the bank that his CPA had a relationship with, completed 24 total acquisitions.  A lot of times acquisitions can be a mask for real growth, but John and his team wanted organic growth within existing locations as well as ongoing growth for new locations.

John arranged for the bank to put up no more than 80% of the total amount of the sale price, while convincing the sellers to put up 20% in a seller-financed note.  They were able to do these deals because they built and maintained a sterling reputation in the industry.  They were also very disciplined in their execution and after-action of the sales.

They would routinely pay between 3 and 3.5 times EBITDA for an acquisition.  In every deal, they stipulated that it could not be a turnaround, that no employees would be fired as a result of the deal, and ensured that tweaks were done in the first 60 days that freed up cash flow to cover the loan payment.

By 2012 John had been at it for 18 years.  All his assets were tied up in the business, and because they had been so acquisitive there wasn’t a lot of cash coming out of the business, so he was thinking about going to market anyway.  At the same time, an S&P 500 publicly traded company stated to pursue a roll-up in the same industry and so there was an opportunity for a strategic rather than financial valuation of the business.

Despite having personally done 24 buy-side acquisitions, and having acquired a possible buyer on his own, John still hired an M&A firm because, in his words, “we were emotional” and he wanted “space and perspective,” in doing the deal, which a third party gives.  While he admits he paid plenty in fees, he is certain that it was far more than recouped in the added value that firm brought to the table.

Moral of the story?  No matter how many business transactions you’ve been through, you can always benefit from the objective view of a 3rd party who isn’t emotional about the valuation or the sale.  And often, they’ll get you far more than you could have gotten on your own.

Obviously, we know a few people who can help you sell your business or buy one you will love.  Schedule an appointment with us today.

The information in this case study was taken from here.

For True Value, Get an Independent Business Valuation

Business Sale Book Club #1: Beyond the E-Myth, by Michael Gerber
Scroll to top