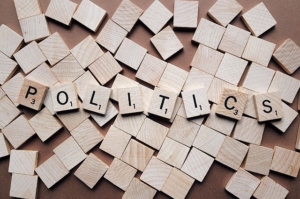 The new year is upon us, and it happens to be an election year. While the ups and downs of politics may seem to be, at first glance, unrelated to the buying and selling of businesses, the 2020 election promises two different visions for the country in relation to taxes and wealth. That said, it’s always smart to think ahead when it comes to tax consequences for selling a business, so let’s take a moment to examine a few ideas.

The capital gains tax is assessed on the increase in value between the cost basis of an asset and its eventual sale price. Long-term and short-term capital gains carry different tax rates and are classified based on whether an asset has been held for more or less than one year. The federal long-term rates are currently 0%, 15%, or 20%, depending on your tax bracket.

Taxes in an Exit 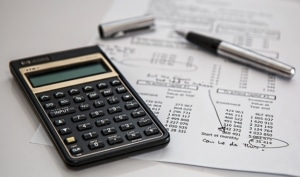 Those who have not sold a business before are frequently under the impression that almost all of the proceeds from the sale will be taxed at the long-term capital gains rate, but that’s not necessarily true. Many business owners are surprised by “depreciation recapture” that is taxed at ordinary income rates. The allocation of the purchase price between hard assets, goodwill, and other asset categories will be part of negotiations between buyer and seller and will have tax implications for both parties. An entity’s legal structure may also impact taxes. What’s good for the seller tax-wise is often bad for the buyer (and vice versa) so these points are often traded during negotiations.

Whatever your political principles or betting tendencies for the 2020 election, it’s important to note that capital gains, like any tax policy, is a frequently targeted item. In 2003, President George W. Bush reduced capital gains to 15%. In 2013, President Obama raised capital gains to 20% for those making more than $400k annually. It was expected that President Trump might push for some capital gains cuts, but no progress on that so far.

We certainly did see a surge in sellers in 2012 as they anticipated an upcoming increase in the capital gains rate. And if you think there might be a change in presidency, many of the opposing candidates are on the record supporting an increase in taxes across the board, including in capital gains. While the election is at the end of 2020, and any legislation will need time and a willing congress to pass, it’s important to think about the tax impact of a sale sooner rather than later, in advance rather than in a panic. The exit is the most important financial decision you will make in building your business, so it’s important to work closely with an accounting professional to consider and plan your tax strategy and how you will structure that into the transaction.

Not sure what your tax consequences will be from a sale?  We can put you in touch with specialists who can help you decipher that.  Give us a call today.

Continued Success in a Mature Market