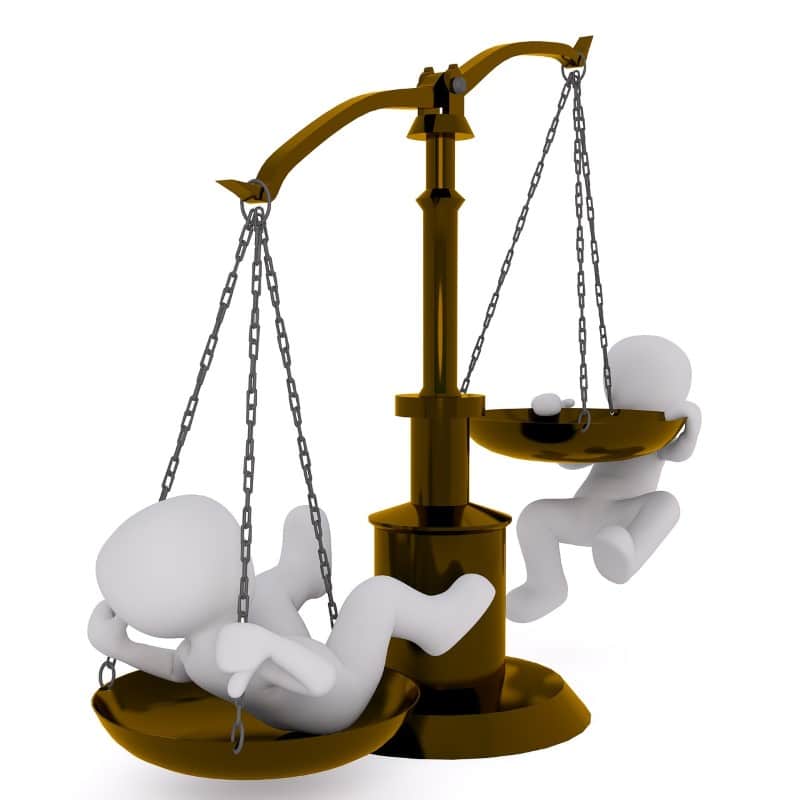 In 1994 Rick Day founded Daycom Systems.  It started by selling used telecom equipment, but over a 17-year period it became the largest Avaya-authorized telephone equipment dealer and installer on the US West Coast.  It did $23M in annual revenue, between 4 locations, with over 55 employees.

It was late 2007 when Rick decided to sell, for two reasons.  Firstly, Avaya had come from Lucent, which had spun off from AT&T, and he was not convinced of the long-term strategy of that company.

Secondly, he saw on the horizon what was then a novelty but what has since become an accepted technology: IP telephony (For the uninitiated, this is simply the difference between the old copper-wire phone lines vs. the phones most of us use today, which are powered by our internet connection).

In this brave new world, his company’s value as an added-value reseller would diminish in a race to the bottom as the industry became commoditized.  He turned out to be very right, of course.

Apart from these external reasons to sell, Rick also had identified an internal one: 85% of his business came from reselling Avaya products. He had tried, unsuccessfully, to diversify, but it was too late.  He had conditioned his sales and technician teams to love selling what they knew, so when he looked at branching into Cisco and Siemens he got a lot of pushback and realized he would have to double or triple his infrastructure in order to successfully add those categories.

Over time, Rick had used an executive search firm to intentionally build a Board of Directors entirely composed of people who had previously sold companies of their own.  He compensated them in phantom stock that would be realized in a liquidity event, as well as travel expenses for meetings, and when he notified them of his desire to sell, they went to work making the company as lean in operational cost and as fat in profitability as possible, to make them a desirable target.

The Board brought on a broker who identified 15 companies that might be interested in a strategic acquisition.  That list narrowed to 5, and then 3 who were willing to get involved in due diligence and extensive meetings.  After about 3-4 months in which all three were serious contenders, one company really distinguished itself in terms of culture, team, and go to market strategy, and after a final conversation confirming their seriousness, they submitted a Letter of Intent.

In this industry, companies go for 3-5 times EBITDA, and Rick estimated that he might have been able to get more if he had had more long-term contracts in place and if he wasn’t so dependent on Avaya.  He ended up getting 4X, and not a moment too soon, as the deal ended up closing in April 2009, during a major contraction in many businesses.

Rick ended up negotiating 40% of the purchase price in cash, 40% in a 3-year note payable with minimal interest (3-4%), and 20% in an earnout.  He stayed during the two-year transition, but he didn’t hit the earnout, which he attributes more to the difficult market conditions than anything to do with his acquirer.

Rick has since taken the time to get into all sorts of businesses, ranging from yachts, to finance, to salons, to business coaching.  You can learn more about him at his website, Business By Day.

What is a Letter of Intent? Part 2 of 3: Structure

Book Club #5: How to Win at the Sport of Business, by Mark Cuban
Scroll to top