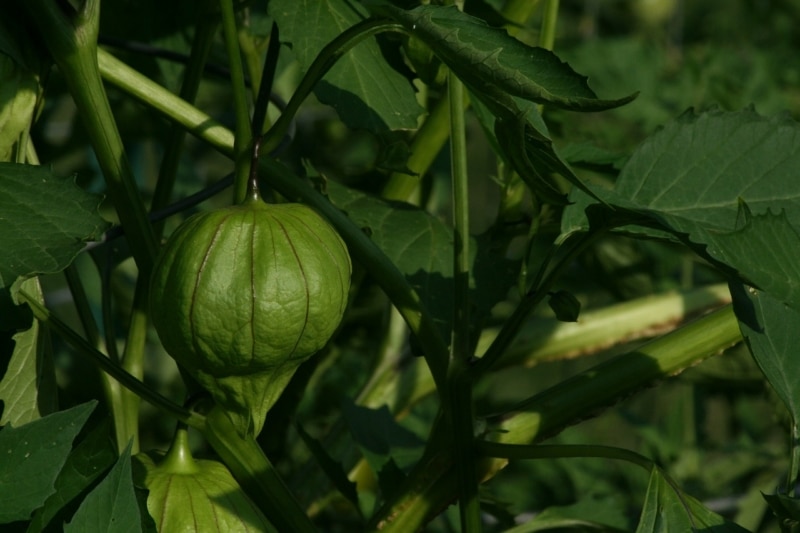 Julie Nirvelli never planned to be in the food business.  She was simply someone who enjoyed making a good green tomatillo salsa.

It was so good, in fact, that her Mexican friends teased her, saying they couldn’t believe “white girl salsa” tasted so good.

After years of being constantly asked to bring it to parties and prodded to sell it professionally, she took the leap and started a salsa company.

Julie wasn’t necessarily passionate about the actual making of the salsa, but rather about the brand and the creation of different product lines.

As such in the early days she found a co-packer to make the product, which she then picked up, stored in her house, and then went to farmers’ markets with.

It was a great way to get immediate customer feedback, gain a following, and then use that following to leverage introductions into retail.

The retailers and her team told her the same thing: White Girl Salsa wasn’t going to work as a national brand, for a number of reasons.

In fact, Target specifically declined to work with her, despite really enjoying the product, because of “branding reasons.” Julie made the decision to rebrand as Winking Girl Foods.

It’s one thing to come up with a great-tasting product that customers crave.  It’s even another to develop smart and snappy packaging and branding.

And it’s yet another to market and place your products in stores.  You need to compete for (and buy) shelf space and somehow displace others, especially when you’re in a competitive category like salsa.

Nevertheless, she managed to get into Kroger and Safeway but was just shy of $1M in revenue.

She utilized loans for small business, including the Whole Foods Local Producer Loan Program, which offers 5-year, 5% loans.  But she ran into the same problem she did before: good product, good branding, no money left for marketing and getting shelf space.

So, she decided to start distributing using Amazon to get some traction. And while that did start to take off, her distributor woes continued.

After one chargeback too many, Julie decided she had had enough and was willing to shut down everything and let the personal guarantees get activated for all the credit that was extended to the company…

She sent an email to three vendors, all of whom had experience with Julie and her products over the years. She told them that she had a meeting with Kroger the following week (she did) but that she planned to shut down the company and pass on the meeting unless she had some kind of offer on the table before then.

Because she had already decided on shutting down the business, a “why not?” attitude served her well, and unsurprisingly, all three were interested.

Julie ended up coming to an understanding with them and took them to the meeting with Kroger. While Kroger didn’t buy in on what would be a newly merged company at that point, they did later. As a result, Julie had an exit and positive liquidity event instead of a failure and massive debt or bankruptcy.

Why Do Sales Fail?

Why a Broker Will Take Your Listing
Scroll to top