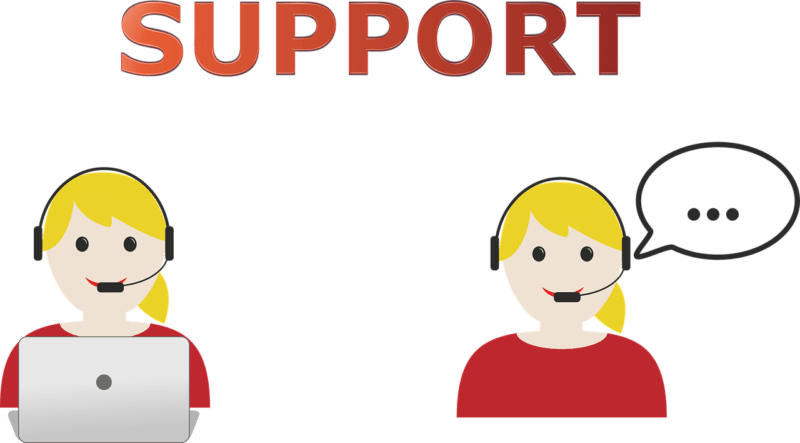 This could help the business who just needed one person to provide skeleton phone coverage or a growing firm that needed scalability over time.

She’s still in charge of the company today, after guiding the firm through a $38.8M acquisition by a venture capital firm.

Long before the Software-as-a-Service (SaAS) trend that we’re so used to these days, Jill was focused on growing a company in which the revenue was entirely subscription-based, and recurred monthly.

In addition to a culture that fostered positivity (Ruby Receptionists are trained to always be positive-outcome-oriented with all incoming calls), Ruby had, from the start, focused on the technology side of the equation.

She made sure that they owned all their own infrastructure and even developed a mobile app which would allow their clients to track their incoming calls and messages and respond in real time.

In fact, Ruby had proprietary technology that ensured a call never got missed and was always routed to a live person.

Believe it or not, Jill spent five years as a business broker herself before starting Ruby. Because of that experience, she was familiar with valuations and, while she wasn’t considering an exit in the near-term, she always assumed it would be on EBITDA, not revenue.

That changed when someone who wanted to represent Ruby in a potential sale came to her. They pitched the idea that Ruby could very well be a strategic acquisition, and hence be acquired for a revenue multiple, not an EBITDA one.

His argument made a lot of sense and echoes ideas that we’ve discussed here before. Not only did Ruby have all its clients on recurring contracts, but most of those thousands of clients were simply paying a few hundred dollars per month.

Not only was it unlikely that a wave of them would quit simultaneously, but even normal churn could easily be made up by strong new sales. And since Ruby had developed such customer loyalty, churn was low anyway.

Jill had taken the company to $11M in topline revenue and in the process had become somewhat of an absentee owner who was disengaged from the business.

But the possibility of such a strong exit woke her up to at least exploring opportunities. She engaged with an investment bank to help Ruby through the process.

There was a fair amount of interest for what Jill had built, and over 100 NDAs led to 20 Letters of Interest, some of which offered as low as 30% of what Jill eventually got for the firm.

Of those 20 she and her team selected six that were most aligned with Ruby’s values and vision and were in the uppermost range of offers.

They finally got to Letters of Intent with three of them before closing the deal with the firm that bought them.

As part of the terms of the sale, Shelley was originally constrained to stay on when the deal closed in 2014. But she’s still there today. During the process, she found that she fell back in love with Ruby and the work they were doing.

In addition, she found that working with a venture capital firm could be a whole new professional challenge. She notes that the entire executive team the firm helped hire has taken the business and her performance to the next level.

And what about one of the early believers in Shelley who made a small investment in the beginning just when she needed the capital? He got a 25,000% return on his faith in her.

Although Shelley had a business broker background, many business owners don’t, and even despite her expertise she didn’t choose to represent herself in the sale of her own firm. A broker can bring cool-headed objectivity to something that is often very emotional. Give us a call today to find out what kind of valuation might make sense for your type of business.

Is Your Business Overpriced?