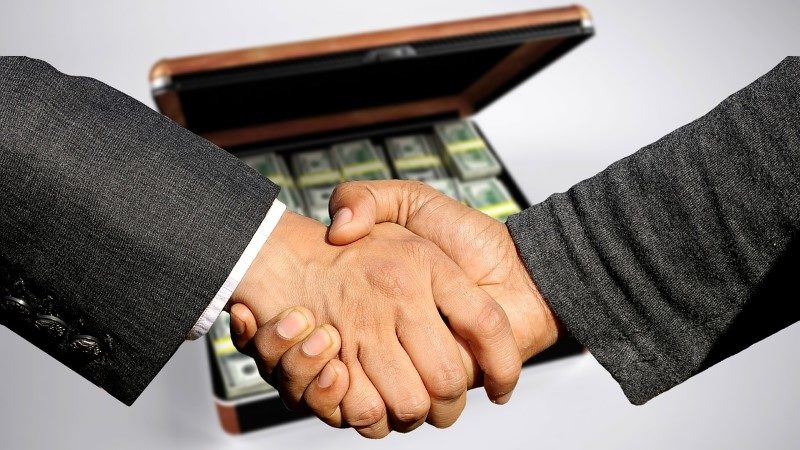 In 2006 when Claude Theoret began building elements of the company which would later become Nexalogy, the term “big data” didn’t even exist. It was just called data mining.

Today we’re familiar with the term and easily recognize big players like Amazon, Facebook, and Netflix not only using big data to improve their own businesses, but selling portions of that data in the marketplace.

Big data is growing and is only poised to get bigger.

But, like MySpace, which predated Facebook but was later wiped out by it, it’s often true that “Pioneers get slaughtered and settlers prosper.”

Claude and his team were probably caught somewhere in the middle.

He also had to do a great deal of customer education in 2010-2014 when he was growing his company, as there was still a great deal of ignorance among his potential and actual clients about how big data worked or could be utilized.

There were a number of factors working against Claude.

After a number of presentations, Claude realized that VC money wouldn’t happen, and that acquisition would be their best path forward.

But by this time his burn rate had taken the company to a tough place financially. His wife helped saved the business by draining her retirement account to bridge the company until a government grant came through.

Companies in this space now often sell for anywhere between 4-8 times topline revenue. At the time that Claude decided to sell in 2015, his company was doing $1.7M in revenue, nearly double the revenue from the year before.

They hired a firm to put together a dynamic financial model that not only included financial statements updated in real-time, but projections for how the company could perform across various growth rates.

It also included plans to deploy the now-abandoned-raise of $1.6M. He hired an M&A firm and soon Datametrix AI Limited expressed serious interest.

So serious, in fact, that the negotiators canceled their flights back after an initial visit, and went to a nearby hotel to hammer out the LOI details with Claude.

While it’s true that firms like Claude’s now sell for much much more than he sold for, it was a combination of factors that led to a successful exit. He had help from both his wife and his government in bridging through a tough period.

He engaged with a serious buyer and knew the number he wanted. But most importantly, he was running a revenue-generating business that just needed a bit of help – somewhere north of angel investing and somewhere just south of VC money.

Being proactive with getting acquired was the difference between banking $5.7M in cash and stock (distributed 50/50 – the stock has more than doubled since the acquisition), which he eventually did, and being another startup carcass left on the side of the road.

Book Club #13: Start with Why by Simon Sinek